World’s strongest man or WSM events are not only highly entertaining but also create awe; as to what human body is capable of doing. The event in which we mortal humans perform superhuman tasks, be it dead lifting 900 pounds or pulling a truck or airplane. The first WSM was developed in the year 1977 by David Webster and his role was taken over by Dr Douglas Edmund  both of whom were responsible for organizing the events and arranging competitors. 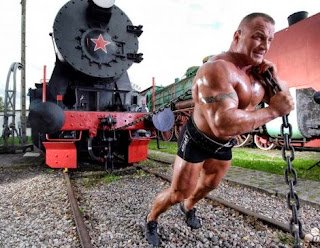 Competitors were invited from various disciplines ranging from bodybuilding, power lifting and other heavy events like Highland games. Eight men competed in this unique sport with different events emphasizing brute strength (static events) and cardio conditioning (moving heavy objects from point A to B in stipulated time). The sport was a unique blend of strength and athleticism, even though foundation of the sport remain emphasized the same but new events were always introduced to make the WSM challenging and very interesting. 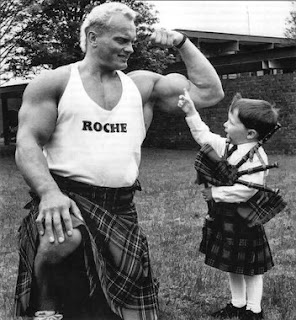 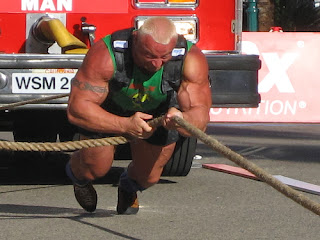 My personal favorite strongman was always Jon Pall Sigmarsson, one of the strongest man pound for pound and a great person.