Steroids or No Steroids is the Question!

I firstly would like to emphasize that I don’t promote steroid use or I am of an opinion that steroid use is absolutely OK in sports. Well whether we like it or not steroids were always involved in sports and always will be involved in the future too. Testosterone was first discovered and used during 1935 in World War II, to quicken the healing process in wounded soldiers. Steroid use in sports dates back to 1940s and testosterone was all over the place in sports. In 1952 Olympics the Russian weightlifting and wrestling team were dominant in the entire event which is supposedly due to testosterone use. By 1960s US started developing the higher end of steroids, which were anabolic steroids. 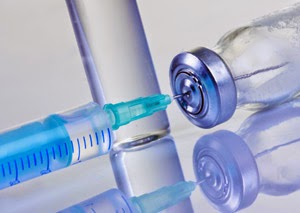 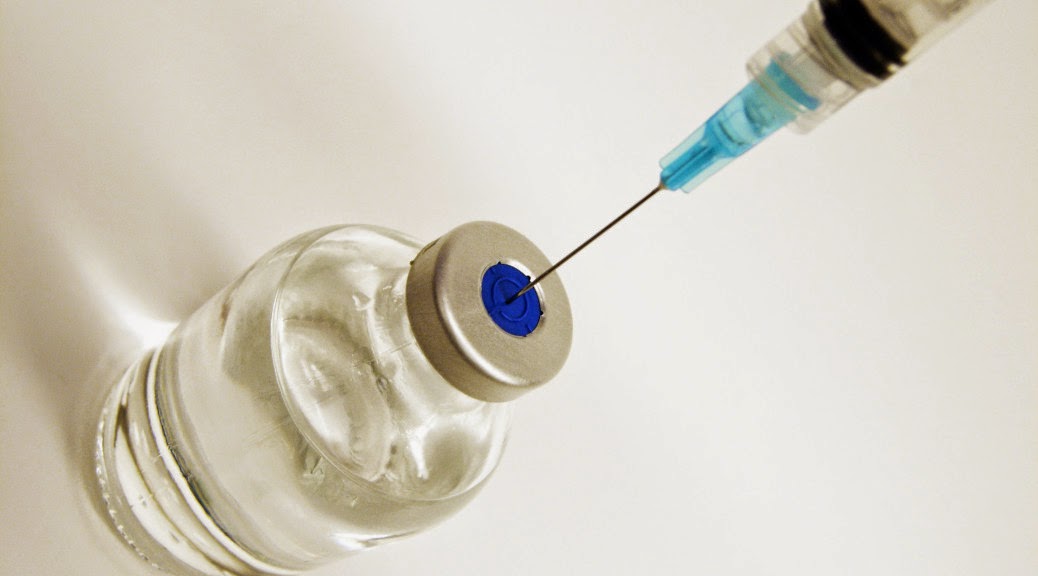 Steroids have always been there whether you like it or not, steroid use was taking off to new levels by 1970s. Most of the athletes were supposedly juicing as everyone wanted to have the edge and had to do what has to be done.  Now remember, at that point of time use of testosterone wasn’t illegal. Steroids gave a competitive edge for the athletes to win at the highest level as it aids one to over train and speeds up recuperation process. It allowed you to gain lot of strength in short period of time and perform and peak whenever required. 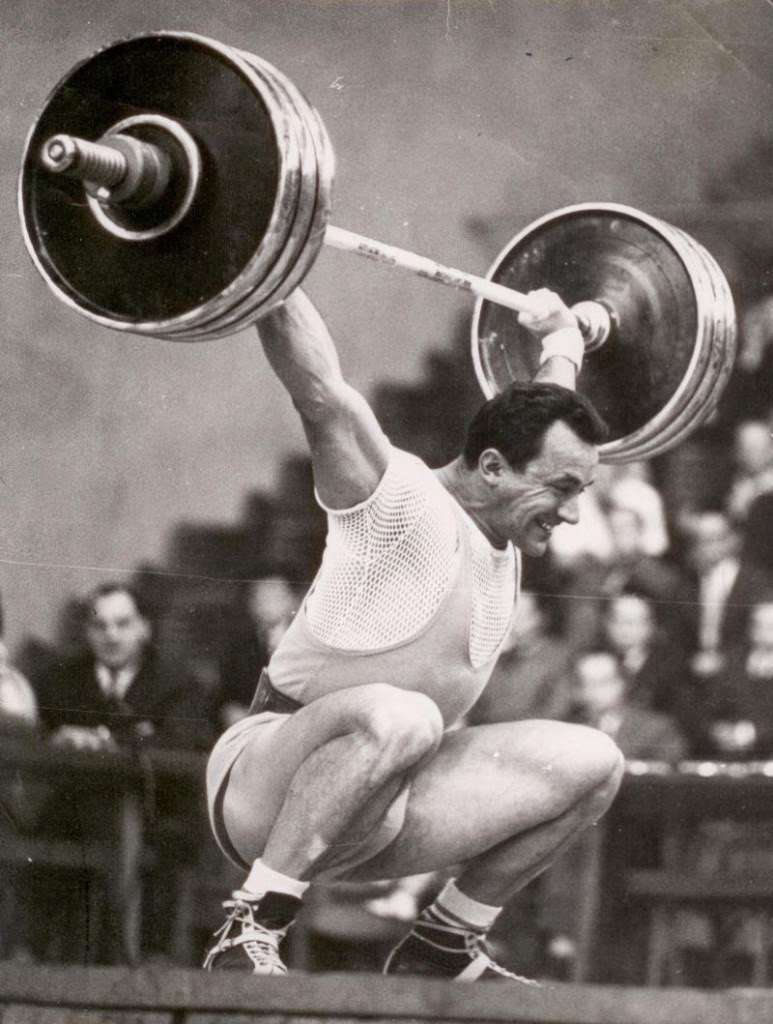 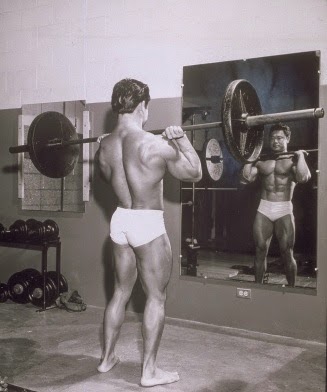 But the most important point I want to emphasize is that "steroids doesn't make you a champion, but champions take steroids”. What I mean by that statement is that anyone taking steroids doesn't become a champion. One needs to be very good at the sport he or she is into. It can be genetics for power lifting, bodybuilding and the techniques needed to excel in their individual sport. People who are already very good at their sport take steroids and get the little extra edge and become champion. Any tom, dick and harry doesn't get a Mr. Olympia physique by taking steroids or become Lee Haney, Kai Greene, tiger woods’ or a Barry bonds. So people on steroids have to have the goods to compete at the highest level and work there butt off to achieve things. Yes steroids do provide them with abilities like quick recuperation from over training and gives great strength to perform and over train. But how sure are we that who is using steroids and who is not? Who is playing it by the rule and who is not?
Posted by Prathap Umesh at 1:27 AM