The Shadow, Dorian Yates is the Third Episode in Know your Pro’s Golden days of bodybuilding. I am big fan of Dorian Yates not only for his tremendous physical development but also for the work ethic and focus he has demonstrated over a decade. He gave a new meaning to bodybuilding and presented it the way it is!

As a Teenager Dorian moved along with his family to Birmingham. He was sentenced to six months at Youth Detention Centre. Yates started working out in 1983.He quickly became a force to be reckoned with and with in no time became the British champion. Despite being a British champion he didn’t have enough money or endorsements unlike champion bodybuilders in USA. The hard times didn’t disturb or destroy Dorian’s focus and ambition. He set his eyes on the ultimate crown in bodybuilding which is Mr. Olympia. 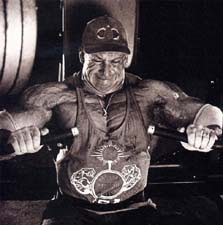 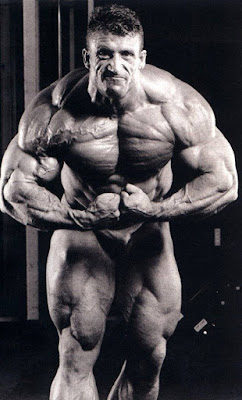 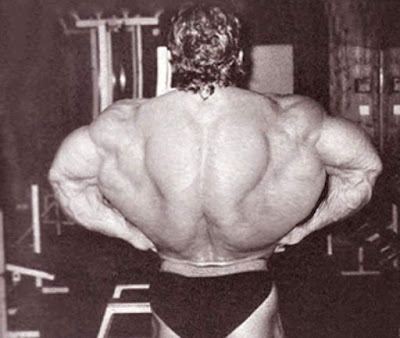 He shocked everyone with his incredible physique and great conditioning; he took second to late Mohammed Benaziza at Night of champions 1990 and first place at Night of champions 1991 and made his presence know to everyone in Mr. Olympia 1991by taking second place the great Lee Haney. He made a solid statement there and it was evident that a new Mr. Olympia was on the horizon. Lee Haney retired in 1991 and the Dorian Era began in 1992 when he won Mr. Olympia in the same year. 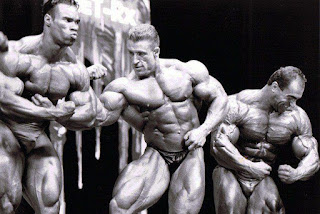 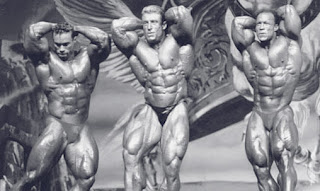 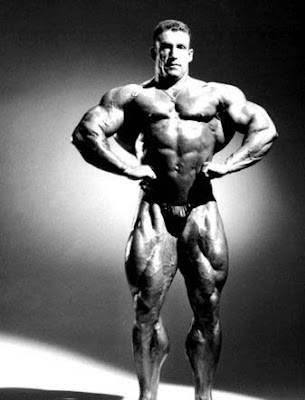 Dorian represented hardworking and no nonsense champion who made sure his physique would do the talking and he spent his energy in crafting the physique. He is the one who brought this uniqueness to bodybuilding with the grainy look and ripped to the bone. He took bodybuilding to new heights with incredible mass and his back, triceps, quads and calfs were out of the world specially the back development.
He won Mr. Olympia 6 times 1992 to 1997 then retired due to injury. He took the HIT training method from Arthur Jones and mike mentzer and took it to new levels and advocated HIT method. Dorian was a true champion and now after retirement he runs chain gyms called temple gym and has his own supplement line called Dorian Yates nutrition. 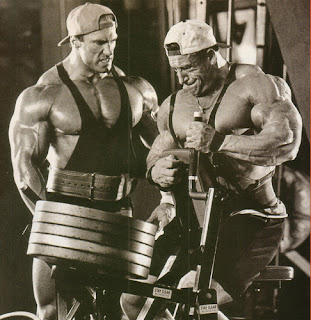 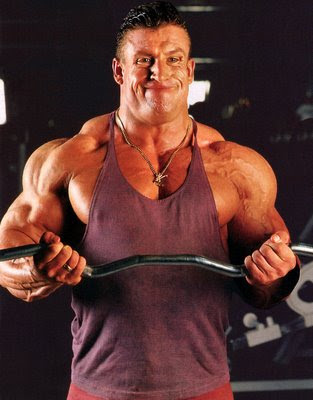 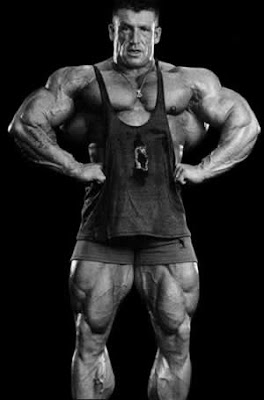