Let’s take a look back at the world bodybuilding federation created by WWE Boss Vince McMahon. When Vince came up with the idea and started the bodybuilding federation it created lot of waves in the bodybuilding community specially the IFBB. It was founded by Vince in 1990 and had many stars signing up to join the federation. It was rumored to have Tom Platz in top position and change the way the bodybuilding federation functioned. It promised good pay and takes the sport to levels through glitz and glamour. It had 13 athletes and many more to join; it had Aaron baker, Mike Christian, David Dearth, Berry DeMey, Danny Padilla, Mike Quinn, Eddie Robinson, Gary Strydom, and Troy Zuccolotto.

But due to low buy rate the show was taken off the air and fine the federation winded up. I just wonder what would have happened if the WBF would have flourished. It sure was flamboyant and entertaining. 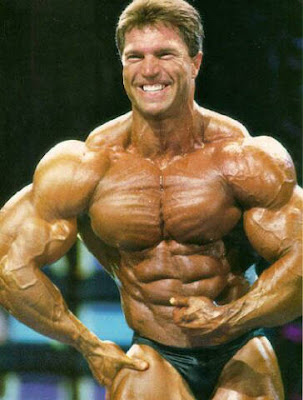 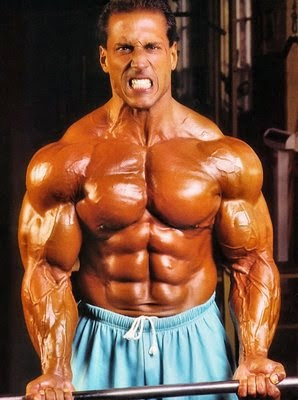 Please let know who what do you think would have happened, if WBF were to be here today. Have you heard or watched any of the shows created by WBF? Please let me know your thoughts on this topic. 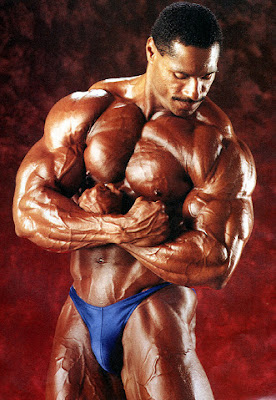 Posted by Prathap Umesh at 7:53 AM