Alistair Overeem vs. Andrei Arlovski Who Will Win ? 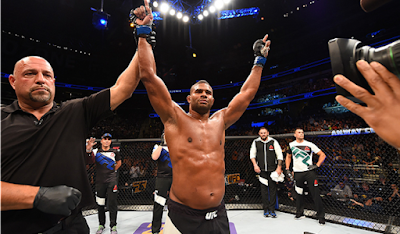 Let’s look at what makes this fight so interesting? Firstly it’s between two explosive fighters and second of all these two fighters are from the same gym. The Reem or demolition man aka Alistair Overeem is fresh of great wins especially his destruction of JDS was very impressive. On the other hand Andrei is coming out of loss. A win over Andrei puts Alistair Overeem to fight for the title and what a moment it would be if he is able to capture the belt? If Andrei get defeated by the Reem then Andrei’s heavyweight title dream and run is over. Here in the video I give a detailed opinion on the fight and weigh in their strengths and weakness.