22. Shawn Rhoden or Dennis wolf is going to be the new Mr. Olympia. 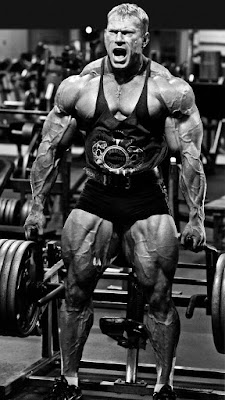 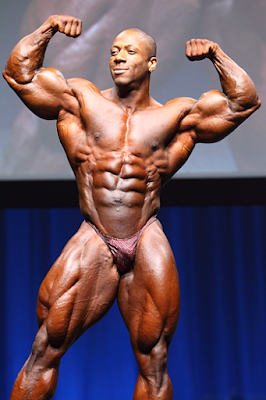 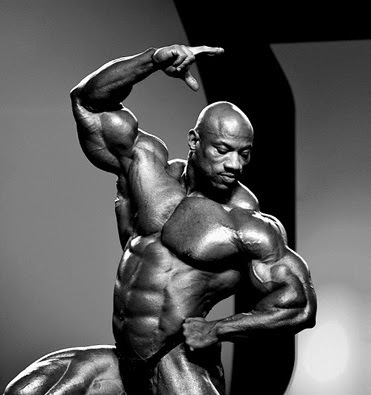 If anyone is going to stage an upset it’s going to be these two, especially Dennis wolf. He looked Amazing and we see a new Dennis wolf 2015 version which has great conditioning.
Posted by Prathap Umesh at 1:35 AM