Can Bodybuilding be a Mainstream Sport?

I am huge bodybuilding fan and one question on everybody’s mind is Can Bodybuilding be a Mainstream Sport? Many people put in lot of effort to bring this sport of bodybuilding to where it is today. Right from Joe weider to Arnold Schwarzenegger. 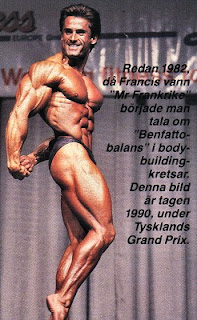 Joe as we all know, put bodybuilding in the magazines to videos, stage shows, you name it and he did it. Yes, he made fortune out of it, who wouldn't? Why shouldn't one? He inspired many legendary bodybuilders from Larry Scott to Arnold, Reg Park and gave them an opportunity to have money, fame and stardom. 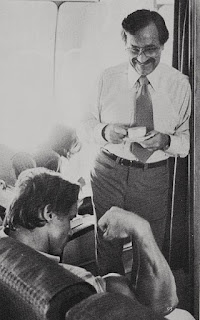 Arnold did the same, be it through his movies, seminars or even the Arnold classic show. Arnold Classic is the second best and popular show next to Mr. Olympia. Joe weider and Arnold Schwarzenegger did everything to bring the sport of bodybuilding from a sub-culture to an almost mainstream sport. 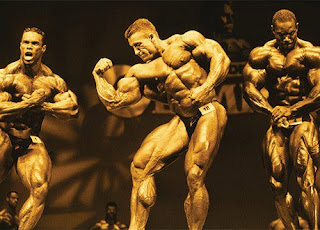 In the 90’s, bodybuilding shows were live on ESPN and even there was a show called “American Muscle”. But unfortunately, bodybuilding took a different route and there were drug problem. They started to reward the mass monsters over the Aesthetic physiques. Instead of rewarding physiques like Frank Zane and Francis benfatto the shows started to be more inclined towards mass monsters. 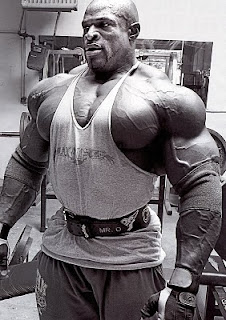 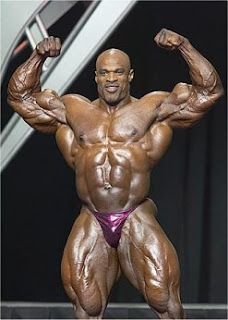 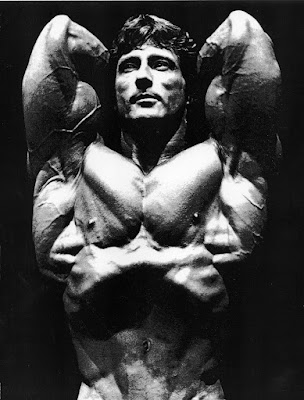 A 270 or 280 pounds bodybuilder can’t impress an aspiring bodybuilder or a teen bodybuilder compared to that of a Zane kind of physique, it’s a work of art. One of the major reasons why bodybuilding hasn’t become a mainstream sport is because the mass monsters don’t appeal to general public. They know they can’t look like that until unless they have the genetics and do other “other stuff” what they have to do to get there, they will never look like that!
Posted by Prathap Umesh at 8:57 AM