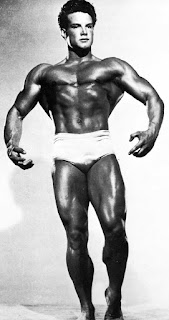 Steve Reeves is not only a legend in bodybuilding but also a great ambassador for the sport of bodybuilding. He inspired millions of people to train and body build, he also paved way for future bodybuilding legends and opened doors and mind into training the bodybuilding way. Steve reeves workout, Steve reeves diet and his movies are in demand to this day.

Steve Reeves was an ex-Army man, who was also Mr. America 1947 and Mr. Universe 1950. He represented the Apollonian physique, he was chiseled like a Greek statue. He could just walk down the beach and make jaws drop in disbelief. He inspired many future champions and actors like frank Zane and Sylvester Stallone. 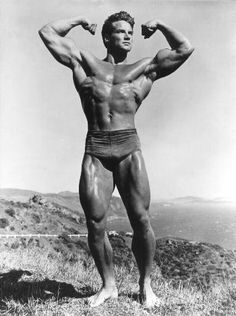 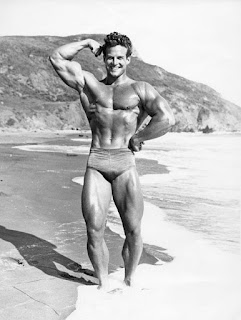 Steve reeves believed training no more than 3 to 4 days a week and believed in rest and recuperation. He didn't believe in high protein diet. He believed in setting up goals and making sure achieving them no matter what! He did lot of super sets and trained opposing muscles for great pump and maintain the workout intensity.Please also visit my YouTube Channel to see previous videos on these great champions. 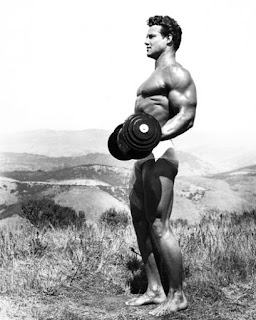 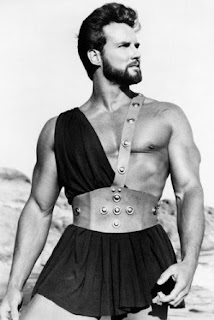 After becoming a legend in bodybuilding he ventured into movies, he did Tarzan movies and starred in Hercules unchained. He did turn down the role of playing James Bond in the movie Dr. No and A fist full of dollars. 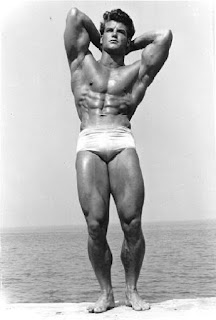 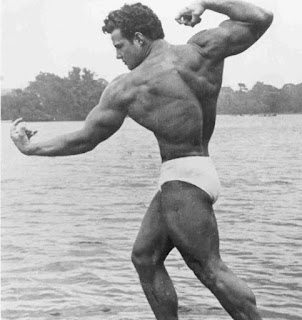 Posted by Prathap Umesh at 9:55 PM