Should We Watch Crossfit Games

Should we watch crossfit Games? Hell yes! Crossfit has become a global sensation since its inception. I think most of us would have heard the word crossfit at least, if not familiar with it. Well it’s a sport, yes sport which has a global audience and is quickly becoming new means of becoming fit. 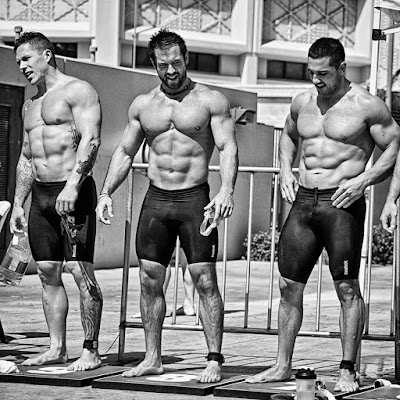 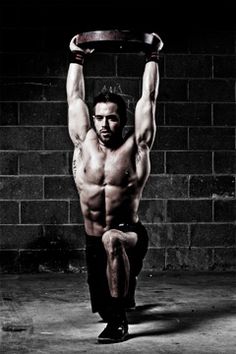 Crossfit is a principal strength and conditioning program designed to achieve optimal physical health and fit body. It involves Olympic style of lifting and gymnastics, snatch, deadlifts, clean and jerk are done on a regular basis. Their following and audience is growing in large number every year and has become a hit thing among the general public who wants to get in shape. 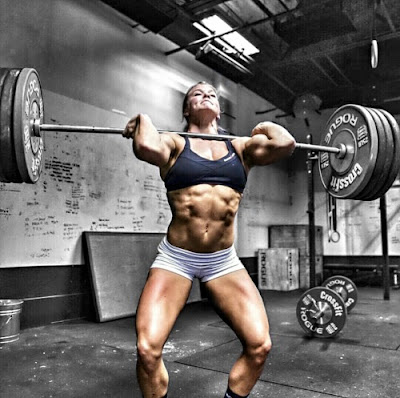 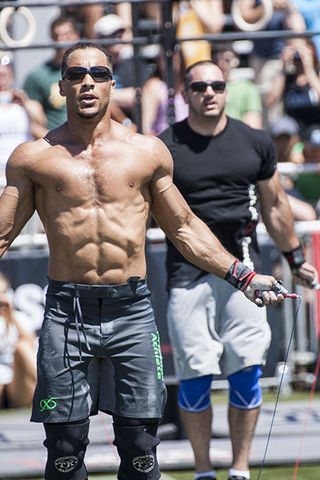 Why do they have so much of following is the question I suppose? Well the answer is pretty simple. The physique displayed by these top crossfit athletes are not only outstanding but also gives the general public an opinion that these physique can be achieved by doing crossfit and one need not necessarily be an athlete.
Crossfit has a huge audience and the athletes entering the preliminaries can be close to approximately 200,000 people. It’s a sporting event which takes weeks together to finish and is more like a fitness festival. You get to see some great events and fierce competition, also comradery which is something good. It’s a televised sport and also one can watch it on YouTube. Everyone sports a six packs and fit body, many number of women take part in the competition and they are equally strong. Women in crossfit are stronger than average man and give men run for their money in the competition. 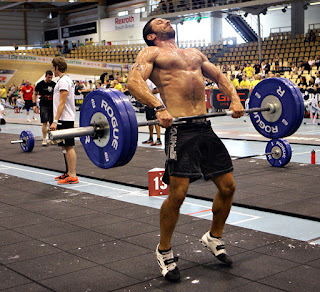 There will be records broken and some great performances and there will also be some surprising elements in the contest, overall its great entertainment and an event not to be missed.
Posted by Prathap Umesh at 6:00 PM