Mr Olympia 2015 predictions, I believe there will be a major upset in this year’s Mr Olympia. Kai Greene will take away the title from Phil heath. Kai has paid his dues and truly deserves the title; I hope we will have a break in the Mr. Olympia pattern where someone wins the title 4 times, 6 times in a row and a new champion will be crowned in the sport of bodybuilding. 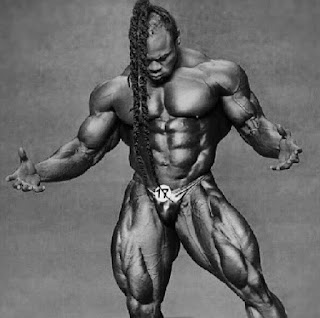 My pick for top five are: