Mike Tyson Back in Shape; Possible Comeback and Transformation and vegan diet

Mike Tyson Back in Shape Possible Comeback and Transformation, The man, the legend he needs no introduction. Iron mike Tyson is a boxing legend and one of the most powerful and enigmatic personality to grace the sport of boxing. Tyson Became the youngest heavyweight boxing champion of the world at the age of 20 years and 4 months after defeating Trevor Berbick thus lead to the beginning of new era in boxing, the “Tyson mania”. One thing always about mike was he was always in shape for the fight. His work ethic and the kind of training he went through during his career are legendary. Once mike quit boxing he went on from a chiseled physique fighter to a guy who looked like had serious weight issues.

Mike Tyson’s weight loss is a remarkable exhibition of will, now to lose that amount of weight and be back in shape takes two things dedication and great will. Mike began his transformation and weight loss program in 2009 by becoming a vegan. Mike is said to have lost more than hundred pounds during his weight lose transformation. 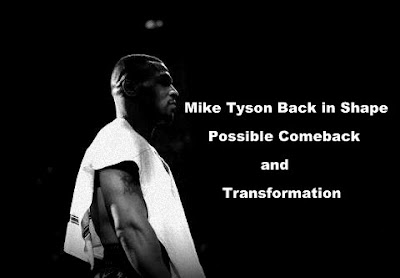 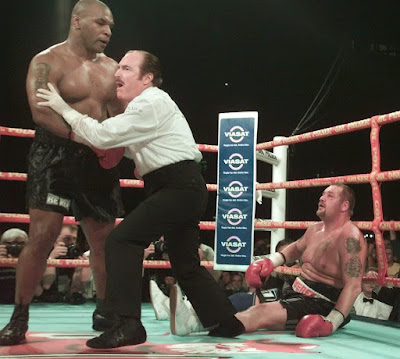 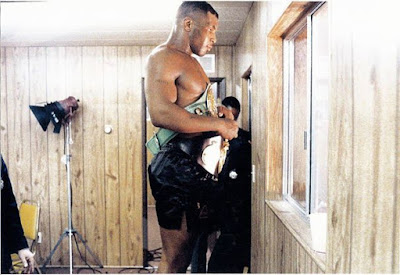 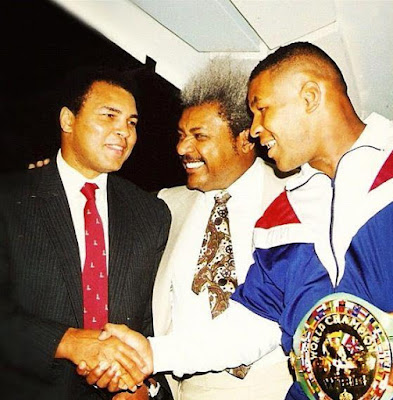 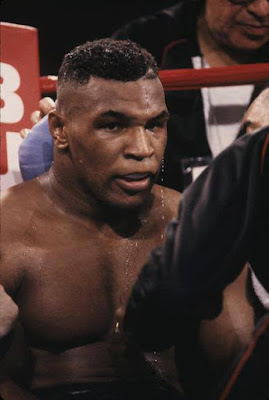 He is in great shape for his age in recent videos; will he do a possible comeback?


I would love to hear your feedback and point of view on this topic.
Posted by Prathap Umesh at 4:25 AM