Sergio Oliva The legend; the Myth

Sergio Oliva the legend; the Myth is the second episode in Know your Pro’s Golden days of bodybuilding. Sergio was a Cuban weightlifting champion who made it to America and became a biggest star in bodybuilding. He was 3 times Mr Olympia 1967, 1968 and 1969. He was called the Myth! It was coined by fellow bodybuilder and writer Ricky Wayne. He definitely was myth in the world of bodybuilding. He even had won Mr. Olympia 1968 uncontested and unchallenged. No one turned to the contest when they heard Sergio was competing, that itself speaks volume about the effect he had on the bodybuilding during his era.

He was not a fulltime bodybuilder, he worked in a steel mill 12 hours a day and then would toil 2 hours in the gym and lifting heavy weights and he had a phenomenal body. Even to this day he could compete and still hold his own. He was the real and I would say 1st mass monster but with aesthetics. Huge herculean physique, great muscle belly and there were few poses of his which are legendary! The victory pose it’s also called Sergio Pose; no one can replicate it and look like Sergio in that! Not even the great Arnold! The crab shot was also very famous, There was his Lats spread which was phenomenal, even Arnold has quoted he had never seen such wide and thick Lats and he was blown away by Sergio. 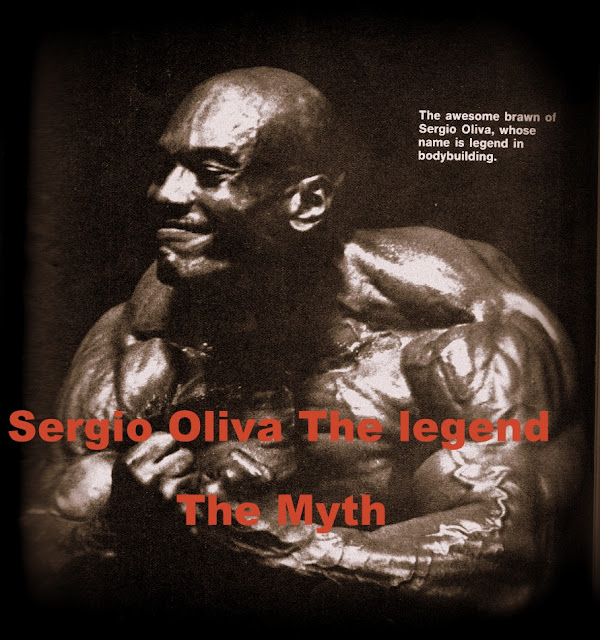 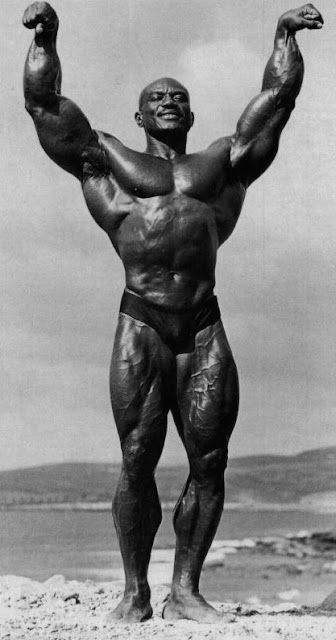 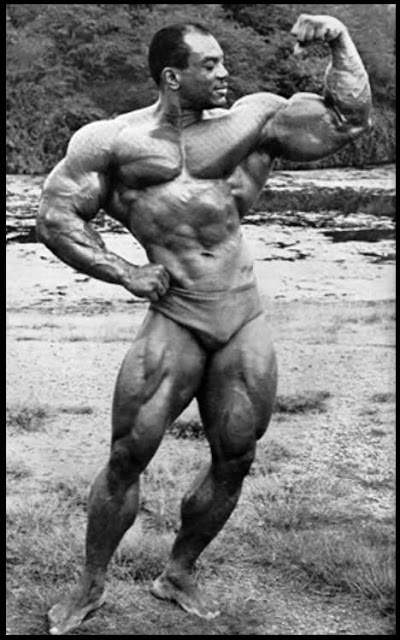 He was a genetic freak, he is one of most gifted bodybuilders of all time and he was born to be a bodybuilder! His upper body and lower body proportion was unparallel, his only flaw was in detail, that’s what gave Arnold the edge. He competed in 1985 Mr Olympia at age 44, he was not placed well and the crowned booed big time against the decision, he had to come on stage and clam the audience  so that the show could continue. He was a great champion and also a movie star and a policeman. 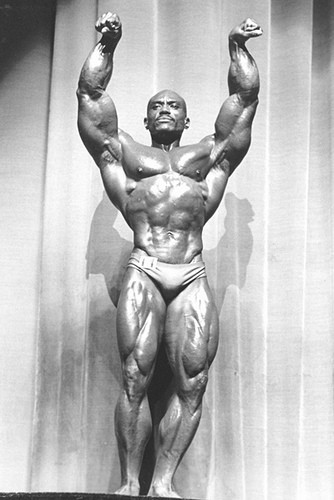 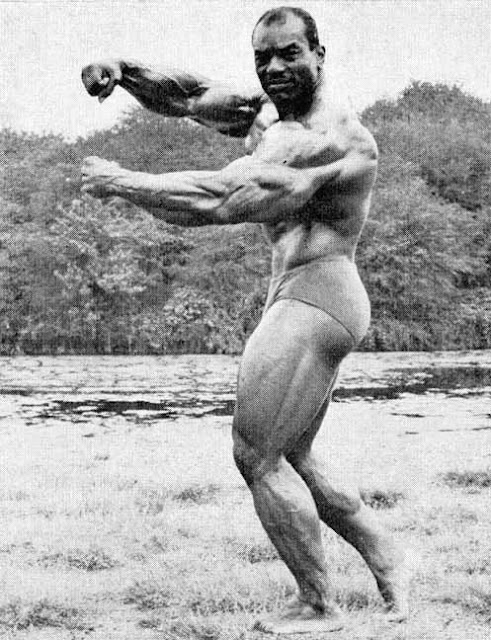 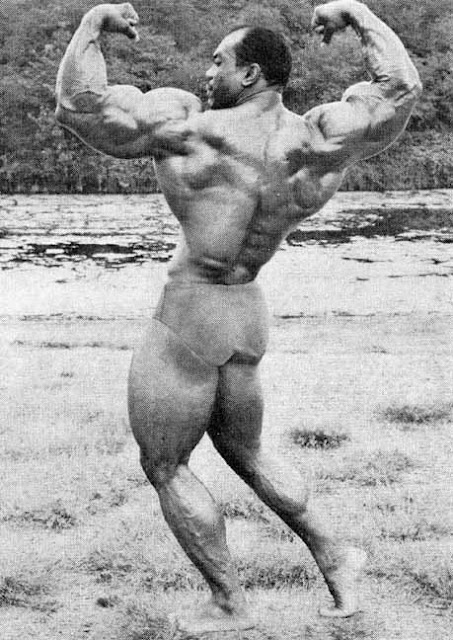 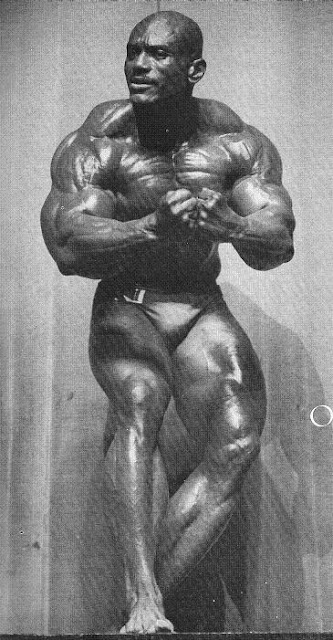 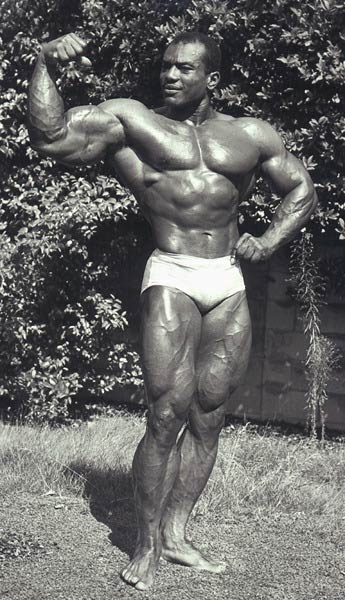 One of the most interesting Mr Olympia was the one in 1972, which can be billed as Sergio Oliva Vs Arnold Schwarzenegger most though Sergio won and still today it’s a debated topic as to who really should have won it!

Posted by Prathap Umesh at 9:16 AM